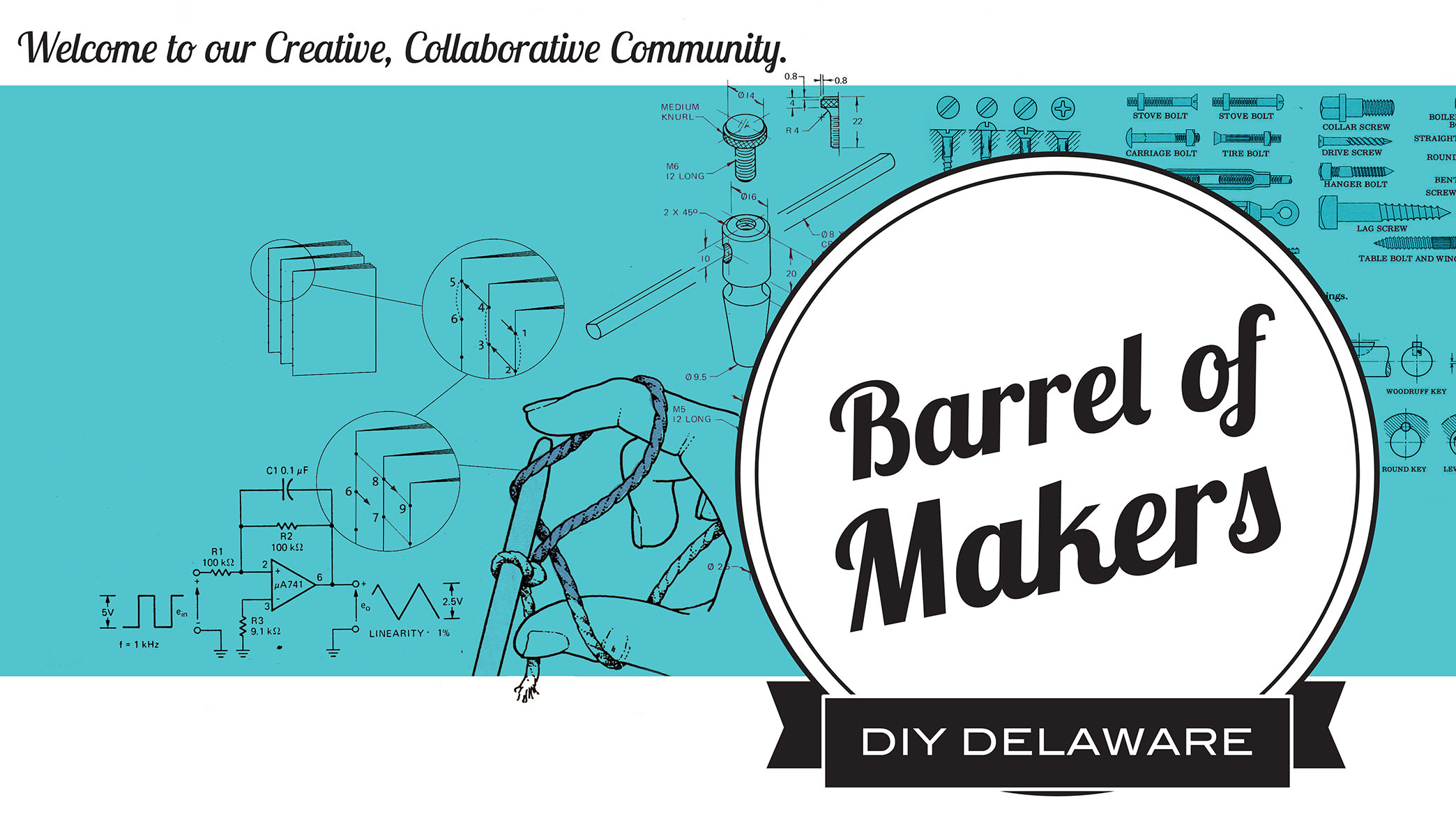 “With each of my children, I’ve notice that at a certain age (maybe 3 or 4), they figure out the basic structure of a knock-knock joke, but don’t really understand how or why the joke works.  This means that you get a long period of time where they gleefully fill in whatever nonsense floats into their head. This Joke Machine is an attempt to simulate this style of chaotic joke telling, just in case you don’t have a 4 year old around.

The machine is powered by an Arduino Uno. All the electronics will be housed in an old beige desktop phone. While not finished, the machine is currently functional. The Arduino detects when the user picks up the handset via the cradle switch and plays the opening of the knock-knock joke, “Knock, Knock,” through the earpiece, in a robotic voice. All sounds are generated by an AdaFruit Wave Shield and play pre-recorded WAV files from an SD card. When the user responds, the Arduino detects the sound via the mouthpiece and a SparkFun Sound Detector board, then plays the first element of the joke, “Badger”, for example. The words are chosen at random from a directory full of interesting words. Once the user responds again, the Arduino finishes the joke by choosing another word at random. So the end result is something like, “Badger mailbox.” It will then, just like a 4 year old, laugh at its own nonsensical joke.” 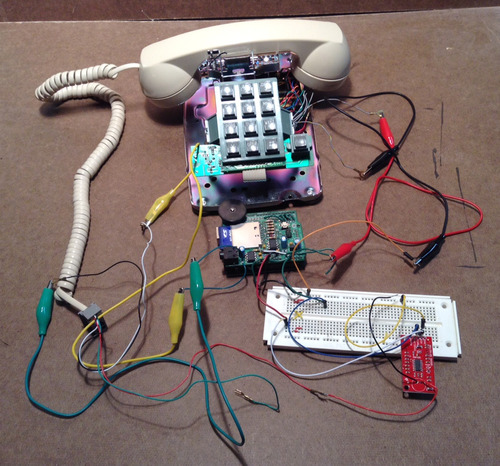 The kids at Delaware’s “Robotics Day” had a lot of fun with this creation.  Thanks, Brian!